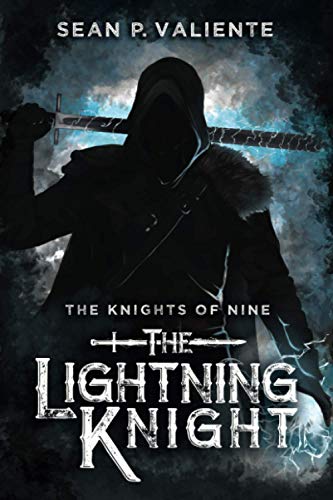 16-year-old Oliver Quartermain doesn’t believe in magic anymore. But who cares? He has it all: he comes from a rich and noble family and doesn’t have a care in the world. But how quickly that can all change.

In the space of a few moments, Oliver’s life is turned upside down when he is tasked with protecting and saving the very magic he never believed in. But that’s not even the half of it. The only way to save magic is by training a young boy named Po Pondarion, who is destined to save the world.

Not only does Oliver have to train the young and totally clueless Po, but he also has to battle an evil secret organization bent on destroying them, all while deciphering the secrets of a Magical Codex. Oliver enlists the help of his unlikely best friends, Roc and Yokel, as well as the Knight Angels, secretive vigilantes he’s only recently met, to help him train Po and save the world. That should be simple, right?

Will this merry band of misfits be able to train the young Po in time for him to learn the secrets of magic and save its very existence forever?

Oliver often oscillates between extreme emotions: very happy or very sad, very confident or very unsure, very convicted and very not convicted. These changes in emotion are often turned on a dime. What do you think are some reasons for these sudden changes in mood? Do you yourself act like this or do you know people who do? Does age and maturity factor in?

We're told throughout the book that "you don't have to be brave all the time, you only have to be brave once." What does this mean to you and how do you think this line affects the choices of some of the characters?

When faced with tragedy or hardship, Oliver often recedes from his friends and family instead of looking to them for help. Why do you think he does this and how do you handle adversity in your own life?