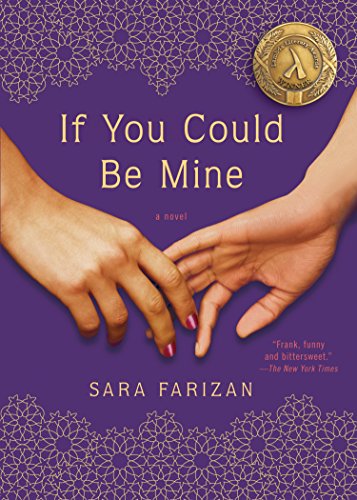 If You Could Be Mine: A Novel

ADD TO MY SHELVES

In Iran, it’s a crime punishable by death to be gay. Sex reassignment surgery, however, is considered a way to fix a “mistake.” Sahar has been in love with her best friend, Nasrin, since they were six. But when Nasrin’s parents announce that her arranged marriage will be in a matter of months, Sahar must decide the lengths she’ll go to for love.

ADD TO MY SHELVES

4 MEMBERS HAVE ALREADY READ THIS BOOK

See why thousands of readers are using Bookclubz to stay connected.