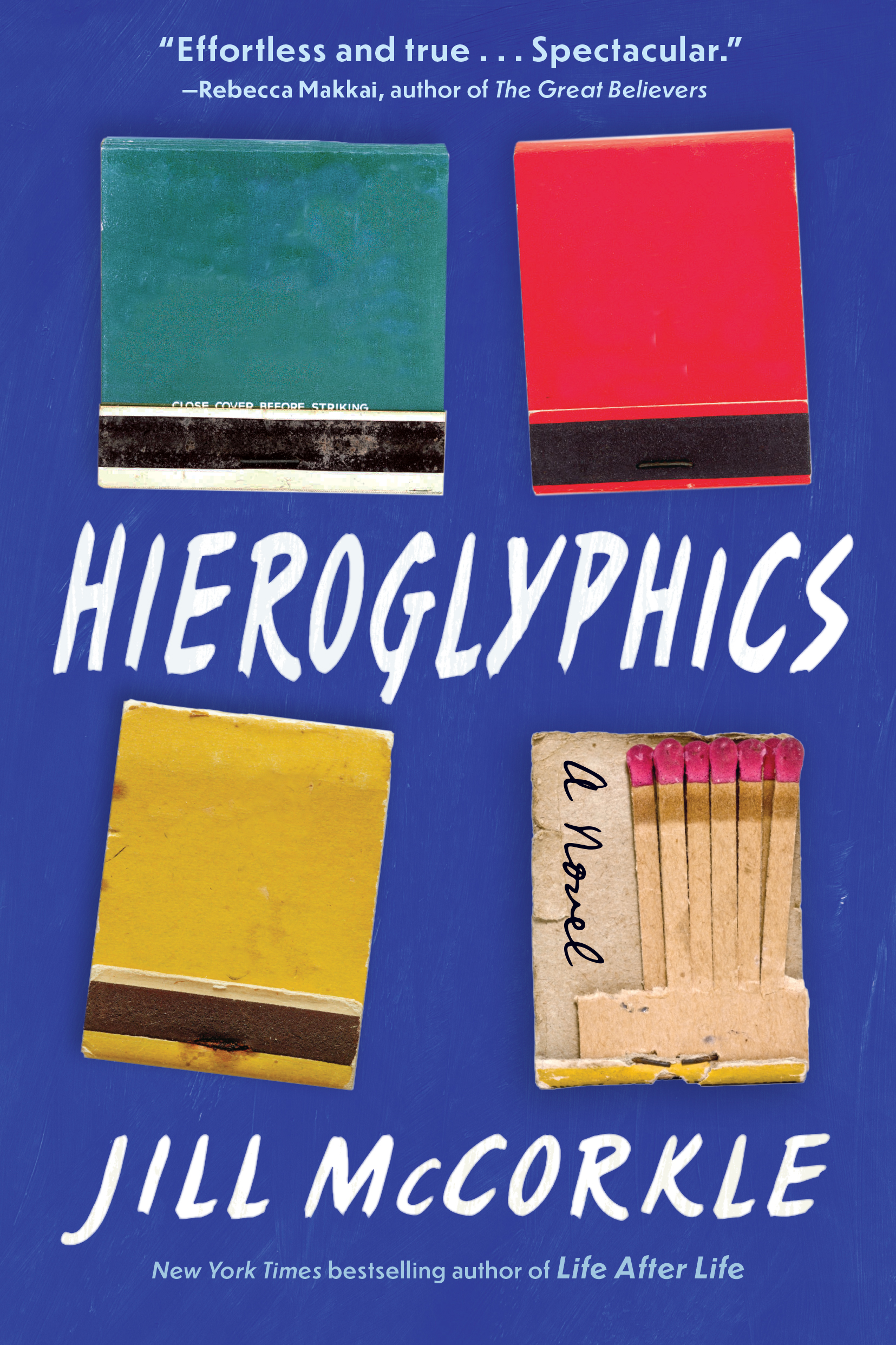 When I was growing up, there was a train that passed daily not far from our house. I loved the sound of it and the whole neighborhood loved playing on the tracks. Even though we were told not to go there—admonished and threatened with the terrible things that could happen—we returned to put pennies on the tracks and watch them get flattened, waving to the conductor and the occasional man standing at the rail of the caboose. There was always someone saying how destroying a penny was against the law and we could get arrested, but that fear usually dissipated with the flat copper treasure in our pockets and the view of the many miles we could travel, crosstie by crosstie.

My dad told another train story, his childhood memory that then became laced with my own. He recalled the train crash that happened in our native county when he was an adolescent, a catastrophic event that made all the national papers, and left the survivors hospitalized and stranded far from home. He had gone, as many people had, to see the aftermath of it all, a memory that clearly haunted him. Though I knew it had happened fifteen miles away, I pictured it there just beyond our neighbor’s backyard and the pine trees where I played. The details were impossible to forget: a freak snowfall, a stalled train crossing the track, a broken warning light, World War II soldiers heading home for Christmas. There were presents strewn, a bridal veil in the limbs of a tree, survivors filling every hospital bed in much of the state. I was an adolescent myself when I heard the story for the first time, sitting on our back steps with my dad and looking over the dark yard. He was grilling steaks, our dog was waiting for a bone, and so my memory is of his story but also my own story of that time with him. I imagined the crash and I imagined my dad as a boy witnessing the site, and I committed to memory the night I sat and listened to him, glowing coals, pipe smoke, the sadness in his voice as he described the loss. I was also haunted by the details and unfathomable grief, loved ones in other places waiting for news that would proclaim someone alive or dead: a clothing tag, a scar, a particular brand and size shoe—words and numbers and objects with the power to represent a life, convey a whole story. The dry-cleaning tag that looks like nothing but a dry-cleaning tag becomes an intimate object, as do the watch, the lucky coin, the button that person might have fastened in place before getting on the train.

During the many years I lived in the Boston area, I often heard references to the Cocoanut Grove fire with the same level of shock and reverence that all catastrophic events render. Lives end; time freezes.  We look for clues and meaning and can’t help but imagine the what-ifs and if-onlys. And then all those bits and pieces of life we often take for granted take on new weight and meaning. Just a couple of years ago I saw an obituary that made reference to the fire—someone who was supposed to be at the club that night in 1942 and then had a change in plans. The fire took place a year earlier than the train wreck, and quite a few of those who died in the crash were heading home to the Boston area. It was cold. It was dark. It was sudden. Loved ones were left waiting and searching through those personal items—a ring or necklace, monogram, card—that would lend information.

In the novel, two of my characters—Lil and Frank—are dealing with parents who died in these tragic events. His father was on the train going home; her mother went to the club without telling Lil and her father that was where she was going. These losses led them to each other in the beginning, and now they have a long marriage behind them. Still, there is so much they don’t know about their parents, and likewise so much their own children don’t know about them and their life together. And there is Shelley, a young mother trying to raise her sons and working as a stenographer in the courts, her shorthand and recordings of local crimes helping her blot out much of her own troubled past.

Everyone has a secret. Everyone has a memory that haunts or lingers. Everyone has the door they want to close but for whatever reason, time continues to blow it ajar. Frank has not wanted to look, and until now he has avoided going there. Lil flings hers wide open and goes in with a flashlight, determined to see and know all that she can. Shelley has locked hers multiple times, but the wind keeps rattling all that she cannot escape, while her son, Harvey, is just beginning to find his way, doing what all children do, imagining his future and along the way finding and collecting and hiding little things: matchbook covers and flattened pennies.

In the early days of writing this novel, I read that when sites of orphanages or schools are excavated, there are almost always little caches of toys tucked away and hidden, children wanting to claim and protect what belongs to them. There are also the many versions of Kilroy was here—graffiti, handprints, notes in bottles—the stroke of immortality and desire to be remembered. I was thinking of each of these characters in terms of the mark they leave on the world they inhabit, from the most visible and easily discerned knowledge to the tiniest keepsake or scrap of paper to what is consigned only to memory and perhaps never revealed. It is an endless excavation, each discovered item carrying its own story. My hope is that the readers of Hieroglyphics will be entertained by these characters and their lives, but I also hope it will lead them to think of various fragments and images from their own lives and to experience the oldest and purest form of time travel—memory.