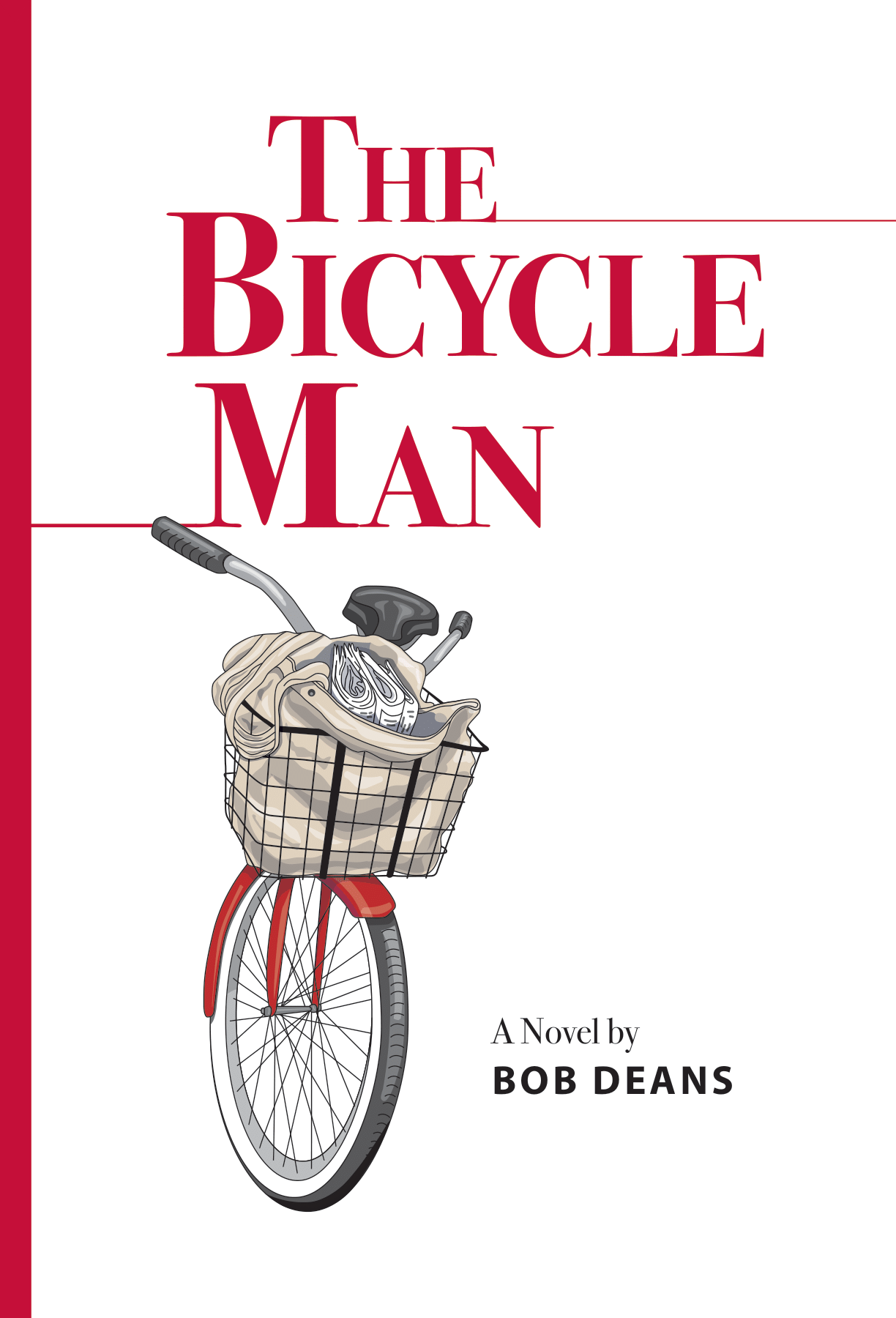 For Sandy Rivers, the known world is the suburban landscape of his morning paper route, an intimate if unsteady place where the illusions of comfort, sanctuary and myth are shattered by daily headlines that chronicle a country torn by Vietnam, Civil Rights and the struggle for national purpose.

It’s the spring of 1968. Belief in American providence is clashing with the limits of American might. During the next sixteen months, the Rev. Dr. Martin Luther King, Jr. is assassinated in Memphis, Bobby Kennedy is killed in L.A., Richard Nixon goes to the White House, and Neil Armstrong walks on the moon.

For a Virginia community on the outskirts of Richmond, the racial fault line is a bamboo grove by a honeysuckle swamp. The messenger for national promise and peril is Sandy, who delivers the news, the good with the bad. And helping him sort out the growing pains of a new job and young love is a mysterious figure with a tragic secret who both challenges the boy and stands by him as Sandy confronts a staggering loss.

Described as, “Lyrical, lustrous and tender. Deans is a craftsman, and the words here flow with certainty, truth and ache, taking us into the promise, discovery and heart of a boy as the world outside both marches forward and encroaches on his own. A beautiful and captivating story.”

About the Author: Bob Deans started out in the news business when he was ten years old, delivering his hometown paper, the Richmond Times-Dispatch. He spent three decades as a reporter for The Post and Courier of Charleston, S.C., and the Atlanta Journal Constitution. He’s a former president of the White House Correspondents’ Association and author of the nonfiction book, The River Where America Began: A Journey Along the James. This is his debut novel. Deans and his wife, Karen, live in Bethesda, Maryland. They have three grown children.

About the Junior League of Richmond: The Book and Author Event has long been one of the JLR’s largest fundraisers with the funds benefitting the Junior League’s work in the greater Richmond community. The Junior League of Richmond has been involved in key initiatives and advocacy efforts that have improved the well-being of women, children and families. The 75th Book and Author Event will take place on Thursday, May 7th.  For more information about the event and to purchase tickets, please visit www.bookandauthorevent.org and use code bookclubz to purchase.