Author Spotlight: Abigail Pesta, author of The Girls: An All-American Town, a Predatory Doctor, and the Untold Story of the Gymnasts Who Brought Him Down 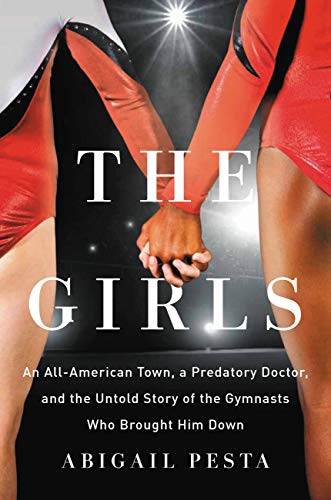 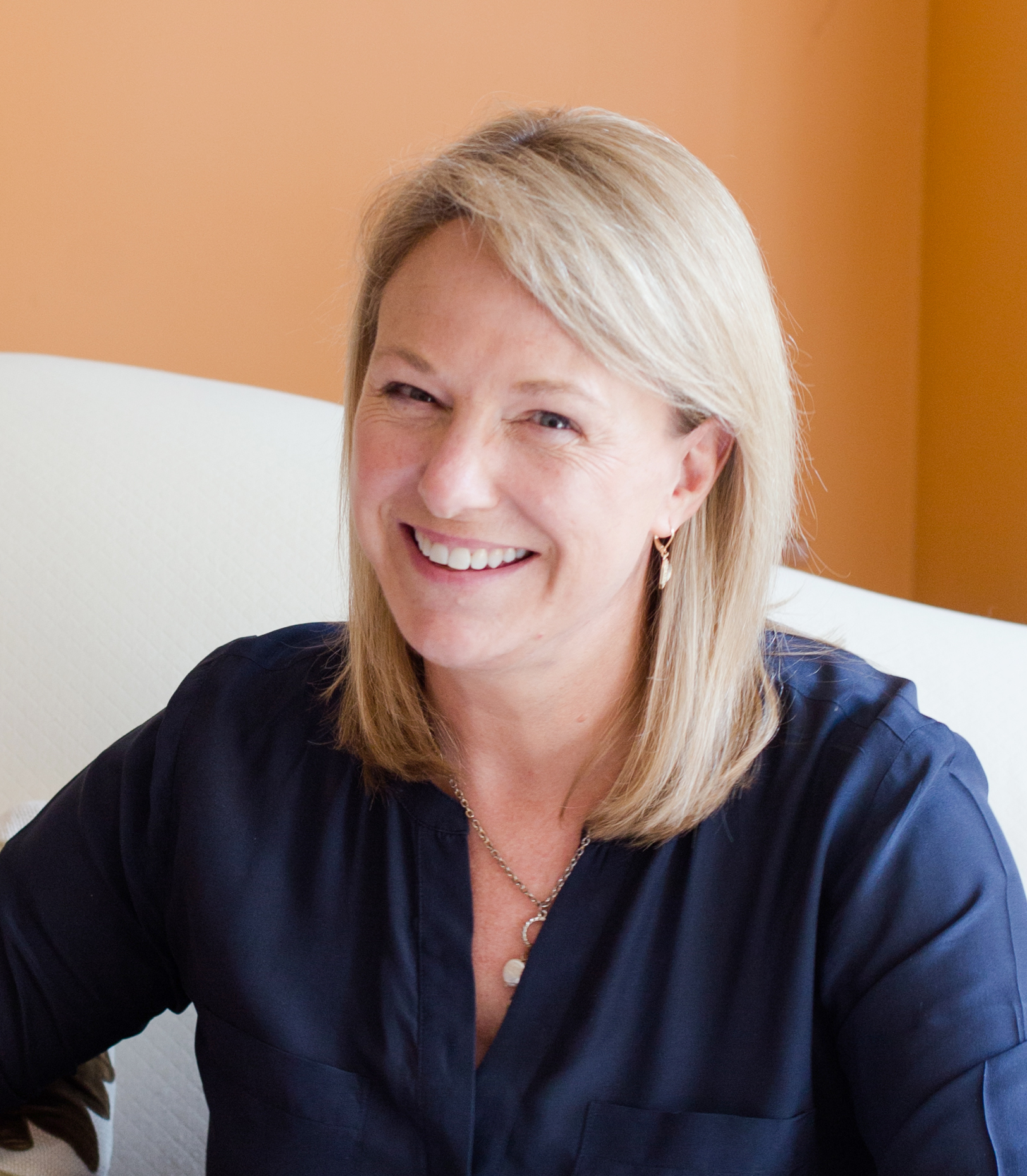 Months after Abigail Pesta released her riveting account of the gymnasts who exposed a decades-long sex-abuse scandal, she found herself at the forefront of a trend when Ronan Farrow’s Catch and Kill and She Said, by Megan Twohey and Jodi Kantor hit bookstores. We caught up with Abby to ask why these books matter now.

Bookclubz: Your book covers Larry Nassar, who abused hundreds of women over decades. Now, with two books on Harvey Weinstein and news rof Jeffrey Epstein’s abuse of girls, we’ve just got to ask: What’s going on out there?

Pesta: While each of these cases is different and diabolical in its own way, there are some parallels. They each involve men using their positions of power to manipulate and abuse women and girls. Nassar used his power as a trusted doctor—and eventually an Olympic doctor—to prey on girls. They felt honored to be treated by him, and many didn't realize he was abusing them under the guise of medical treatment. Many were young gymnasts—vulnerable, isolated kids, embroiled in training.

Each man had his enablers, as well. In Nassar’s case, many women said a coach, John Geddert, created an abusive training environment that made them susceptible to the sexual abuse as kids. Geddert worked with Nassar for nearly 30 years at gyms in Michigan, rising to become an Olympic coach. The very first known Nassar survivor, Sara Teristi, says the coach witnessed her abuse back in 1988 and did nothing. If he had reported the abuse, Sara says, hundreds of girls might have been spared.

Bookclubz: How can The Girls—and books like it—help to change our culture?

Pesta: When survivors tell their stories, they help us recognize the signs of a predator, and they empower women and girls. One example is Emma Ann Miller, the very last girl Nassar abused before he was finally stopped in 2016. Now a high-school senior, she confronted him in court, giving a searing victim impact statement. Soon after, a classmate pulled her into a bathroom at school and confided for the first time that she was being abused by a relative. She had seen Emma Ann speak out, and that gave her courage to do the same.

Bookclubz: What are the red-flags for parents or athletes to spot?

Pesta: The 25 brave survivors in this book unveil all the ways Nassar groomed girls, their families, and the community. He befriended kids and gained their trust, bringing them gifts from the Olympics, liking their photos on Facebook. He gave them juice and muffins at his house, then abused them at a makeshift clinic in his basement. Another tactic was to have an unknowing parent in the room during the abuse. He would block the parent's view, and the child would think that everything must be OK because Mom or Dad was there. I spoke with some of those parents, and they are devastated. He preyed on the parents just as he did the kids. He manipulated people in positions of power as well: For instance, when Brianne Randall-Gay reported him to the police with her mother in 2004, he snowed the detectives with a blizzard of medical jargon. The police believed him, not Brianne.

Bookclubs: Nassar started out as a volunteer doctor at a Michigan gym. How was that possible?

Pesta: Indeed, he got his start by volunteering—a strategic way to build his résumé while gaining access to girls. In 1987, he volunteered at the Pan American Games; in 1988, he volunteered at the Olympic Trials, then at the Michigan gym. He was a medical student at Michigan State University at the time, studying osteopathy. He continued volunteering at gyms in Michigan for nearly three decades, in addition to becoming a team doctor at Michigan State, as well as the Olympic doctor. Over the years, a number of young women and girls reported the abuse—to coaches, counselors, the police—but no one listened. Everyone believed the doctor. A powerful takeaway from this book: Listen to girls. Today, heads have rolled at USA Gymnastics, the governing body for the sport; the U.S. Olympic Committee; and Michigan State. His boss at the university has been sentenced to jail. But there's a long way to go.

Pesta: Right. People associate Nassar with Olympic gymnasts, but he also got his hands on kids from across the community in Lansing, Michigan, where he lived. He worked at a clinic at Michigan State, where he abused dancers, runners, volleyball players. He targeted kids at a local high school as well. I spoke with many survivors who had grown up with him in Lansing, some from the time they were toddlers. They had profound insight because they saw his evolution from doctor to predator.

Bookclubz: What are readers saying about The Girls?

Pesta: The feedback has been phenomenal, from readers and reviewers alike. The Library Journal says the book "may be the most important sports title of the year." The Los Angeles Times says it "has the effect of a chorus of righteous anger.” Gloria Steinem says the book "lends an essential platform to the voices of the brave women who brought down predator Larry Nassar." Ms. Magazine says it is "a powerful addition to the nationwide conversations and reckonings happening around sexual abuse." Salon says, "Abigail Pesta reveals a shocking and ultimately inspiring chronicle of what Nassar's survivors endured, and how a decades-long fight to be heard was finally won."

Bookclubz: Have you been in a book club yourself?

Pesta: Yes! My friends and I started up a book club in New York City after college. We were all working as assistants in book publishing, making hardly any money. So we would read free books in our club—new books we could get our hands on at work. We'd meet at cozy pubs around the city, like Chumley's in Greenwich Village, to talk about the books. Of course, "free" is not a great reason to choose a book, and mostly we ended up drinking a beer and having some laughs. I'm glad to hear Bookclubz improves on our system—and I'd love to connect with book clubs that read The Girls. There is such power in these brave women's stories—the power to stop predators.

Award-winning journalist. Author of The Girls, which the Library Journal says "may be the most important sports title of the year." Coauthor of How Dare the Sun Rise, a "gut-wrenching, poetic memoir," according to The New York Times; named among the best books of 2017 by the New York Public Library, the Chicago Public Library, and many others.