The Perils of Privilege: An Essay by Ed Tarkington 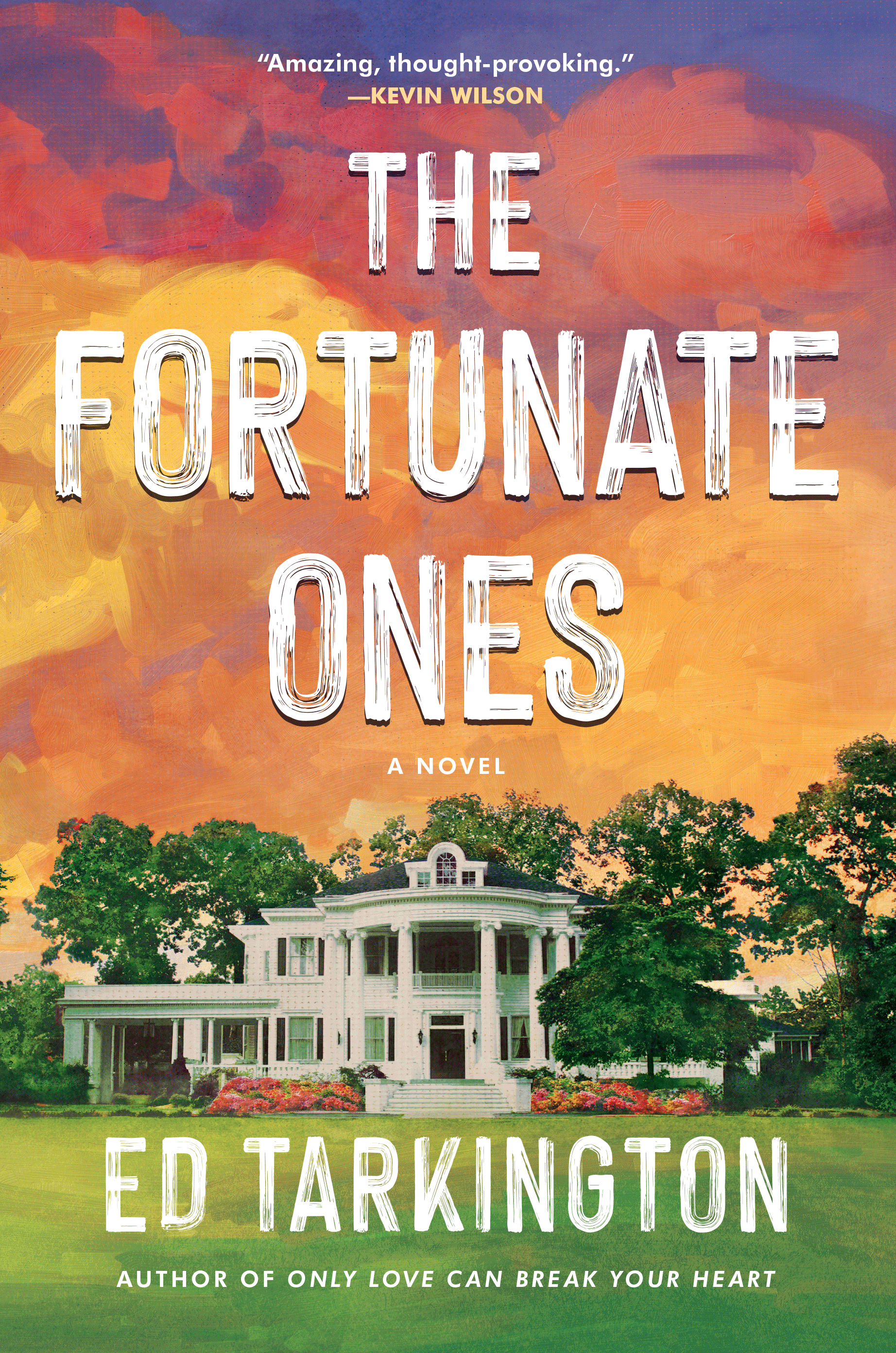 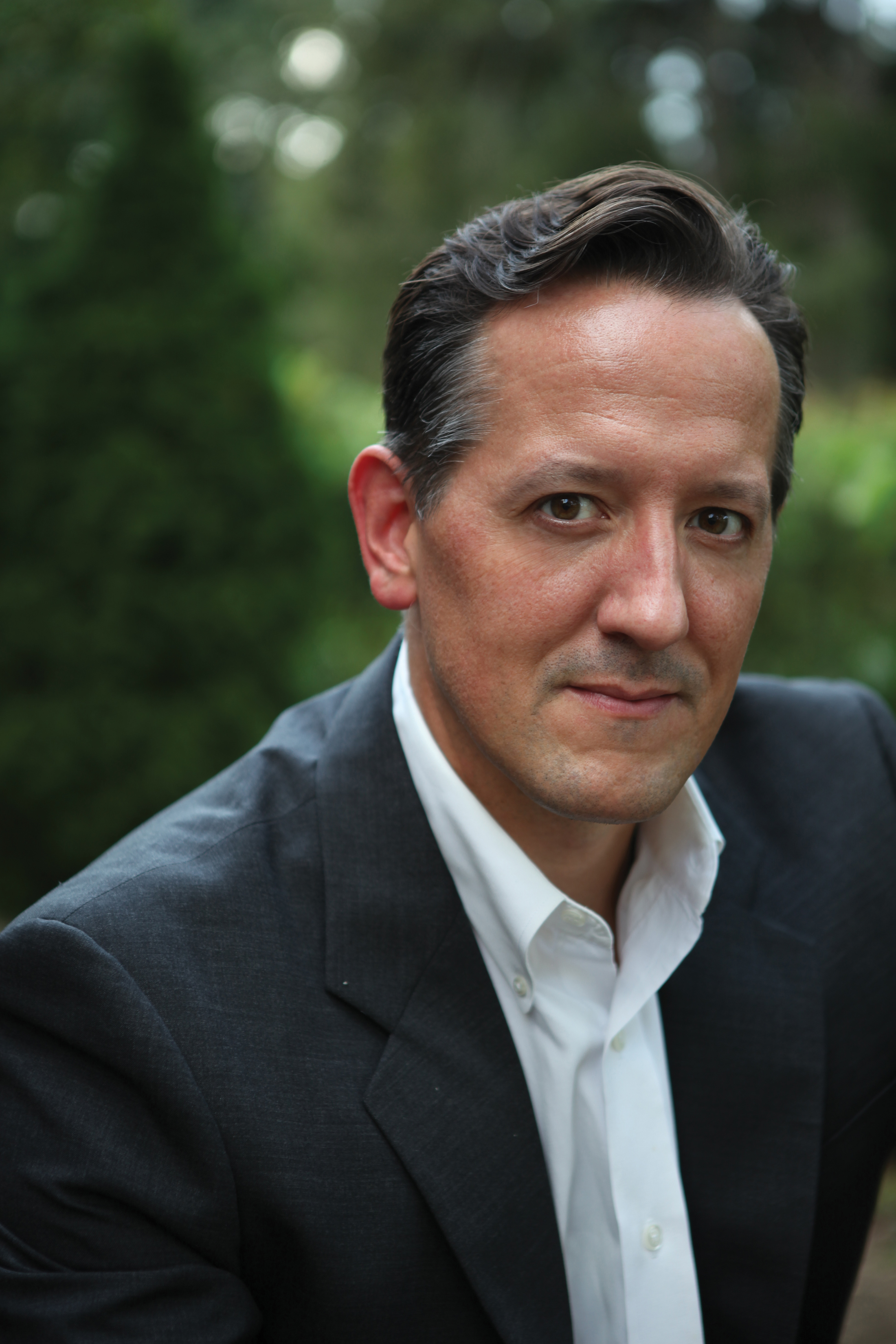 In 2007, I moved to Nashville to take a job teaching English at Montgomery Bell Academy, a prestigious boys’ school with a long history and an alumni database that resembles a who’s who of the city’s social and economic elite. I’d always been drawn to the idea of a boys’ school as depicted in books like A Prayer for Owen Meany and A Separate Peace, and films like Dead Poets Society: idylls of wholesome aspiration and idealism populated with earnest strivers and charismatic teachers. In fact, on the first floor of the building in which I teach is a lecture room named the Dead Poets Society Hall, in honor of the film, which was written by MBA alum Tom Schulman and inspired by his experiences there. I was a high school student myself when I saw that movie. Robin Williams’s performance as the unconventional and inspiring John Keating had, in my eyes at least, done for English teachers what Harrison Ford’s Indiana Jones had done for archaeologists. I couldn’t exactly see myself mounting a desk and demanding to be called “O Captain! My Captain!” But I was smitten by the idea of finding purpose through beauty and preaching the power of poetry to bright and eager students, and I remain so to this day.

But there were, and are, parts of the school’s culture and history that give me pause and have cost me sleep. For instance: until recently, outside the school’s library stood a statue of Sam Davis, the “Boy Hero of the Confederacy,” who attended the Western Military Institute, which closed in 1867 and became absorbed into the newly chartered Montgomery Bell Academy. For many years, Sam Davis has been one of Tennessee’s most notorious symbols of the Lost Cause myth. Just this past summer, thanks to the efforts of some of my former students, the school voluntarily removed the statue. It was a decision that to many seemed late in the making but that is representative of the larger cultural challenge we face: separating those parts of our history and tradition worth holding on to from those that contradict our progress toward a fairer, more inclusive future. In this moment of cultural awakening, removing monuments or renaming buildings associated with the more ignoble parts of our history is a small but meaningful gesture. Purging the legacy of what they represent, however, is a more complex problem.

Contradiction and complexity: these are the themes of The Fortunate Ones, a story told by Charlie Boykin, a boy from the less affluent side of Nashville who, in the mid-1980s, finds his way to a school much like Montgomery Bell and befriends an extraordinarily gifted and charismatic son of privilege named Archer Creigh. The novel begins in 2012, when Charlie learns that Arch, now a US senator, has committed suicide. We learn how Charlie came to meet Arch and become absorbed into the world of Nashville’s upper class, a world defined both by tremendous affluence and the perilous tension between noblesse oblige and entitlement.

Through Charlie, we see both the glamorous allure of wealth and the moral rot that can infect even the most noble of the fortunate ones when they are raised to assume that those who have everything can get away with anything. We see in Arch a person who is not good or bad, but good and bad. We see how beauty and power seduces both those who are near it and those who possess it, and how the confidence that comes along with privilege translates into certainty. As Charlie says, “There is nothing in this world to which people connect more willingly in uncertain times than the appearance of genuine certainty. If there was one true thing that could be said about Arch, it was this: he seemed so sure of himself that people couldn’t help but believe in him.”

Much of this novel was inspired by my own conflicted relationship with wealth and my status as a person of limited means working in a school that would not exist but for the support of those whose means seem unlimited. I have taught the sons of billionaires, of senators and congressmen and governors and mayors. Some of them are among the most decent, humble, and hardworking kids I’ve ever known. I’ve also taught even more remarkable boys who grew up in public housing and attended the school on financial aid. I’ve seen those boys embraced by the fortunate ones. I’ve watched them wrestle with the conflict between their gratitude to have been afforded access to opportunity and their understandable insecurity when they first step into a house with an entry hall big enough to swallow their own homes three times over. I’ve seen some slip seamlessly into that world, and others grow resentful. I’ve also seen (as so many of us have) how privilege does not always provide happiness, and how unchecked entitlement can sometimes result in corruption and tragedy. Over and over again, I’ve seen how we are all products of our circumstances, and that we can so often start out with the best intentions and end up very far from where we thought we were headed.

Now more than ever, the world outside of novels is cast in stark shades, free of nuance. People have become so accustomed to one-dimensional portraits of those with whom they differ or who come from a place unrecognizable to them that we seem to have given up on even trying to understand one another. This is why stories matter. A novel is a mirror we hold up to see ourselves more clearly, to understand the complexity of human character. With The Fortunate Ones, I wanted to write a book that shows both sides of our fractured country in three dimensions, so that we can more completely see both ourselves and those whose lives seem vastly different.

But most of all, I wanted to tell a good story. Faulkner once said that “there is nothing worth writing about but love, money, and death.” I took those words seriously when I wrote The Fortunate Ones. I hope you enjoy it; my heart is on every page.