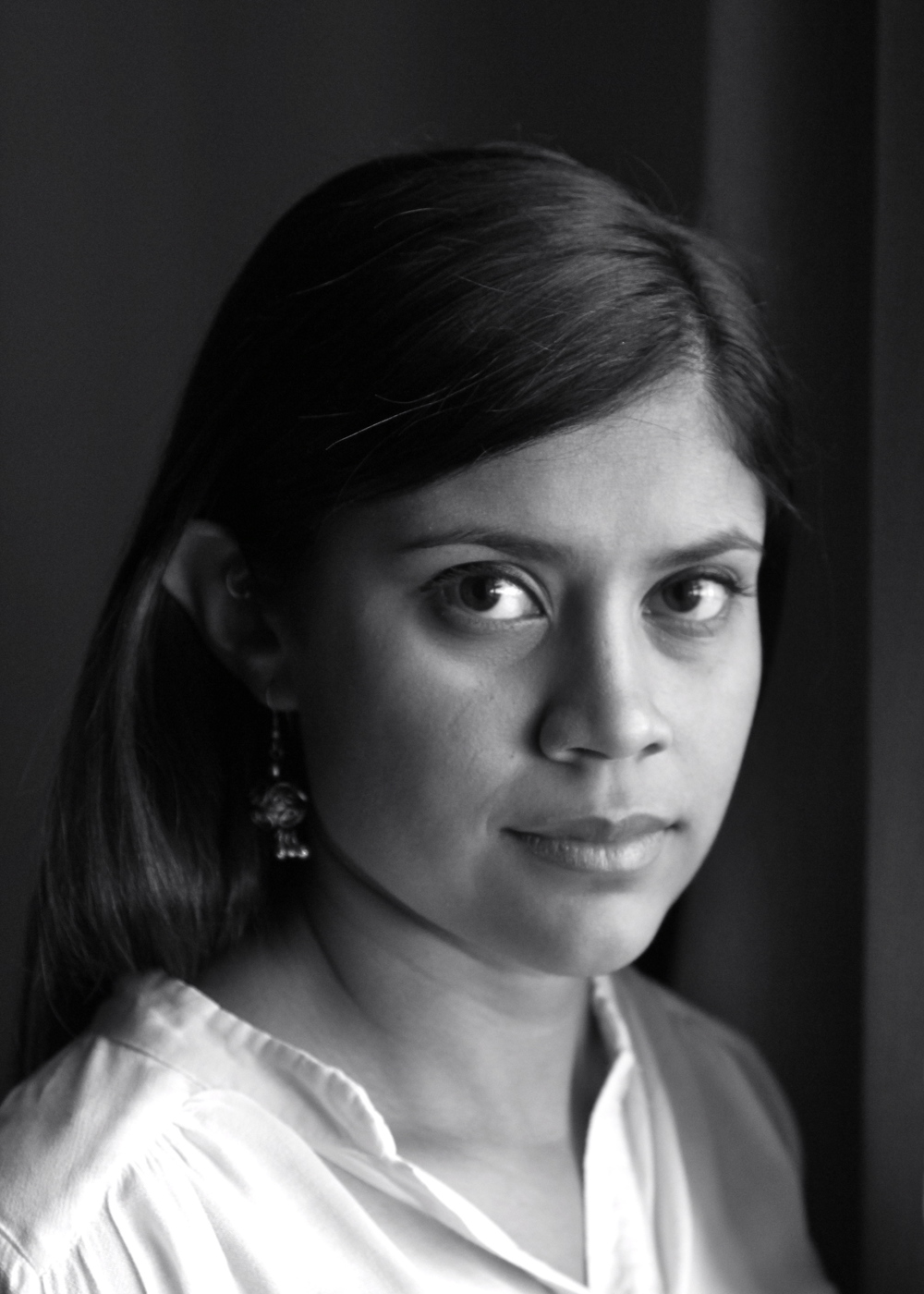 For the past several years, Bangkok has been the most-visited city in the world, drawing 22 million visitors in 2019. Like urban centers across the globe, this metropolis—once filled with selfie-stick toting and sunscreen-slathered tourists—was eerily stilled because of a strictly enforced lockdown that is now being eased. The Thai New Year, which usually draws throngs of people into the street for days in mid-April—splashing one another with water guns, buckets, and even elephants  to cleanse away past misdeeds—saw almost no action this year.  Millions of people who had planned to visit Bangkok are also under some form of social distancing or stay-at-home order, nursing a sense of uncertainty not only about when traveling safely will be possible again, but what sort of world we’ll re-enter.

Bangkok Wakes to Rain, a novel by Pitchaya Sudbanthad imagines both.

The novel offers a guided tour of corners of Bangkok that may well be overlooked by the average visitor, as well is its temporal contours. The debut novelist deftly cuts across present time, slipping in and out of the past and future to bring forward a slate of characters who inhabit different periods in Bangkok. Sudbanthad maps a sense of perspective and possibility that feels urgent for a city that has faced existential threats long before the current outbreak of the coronavirus.

Bangkok is sinking as the sea is rising around it. Experts predict that 40% of Bangkok will be underwater by 2030 if no major changes are made to mitigate the damage. The city’s precariousness adds a certain morbid twist to its appeal as a destination that has only added to its woes. Bangkok has faced rapid industrialization to accommodate so many tourists and tourist industry workers, leaving the city with fewer of the green spaces and natural coastlines that serve as natural defenses against flooding.

“The snakes were the first to seek higher ground. The people of Krungthep began finding them in places they weren’t often spotted before—curled around roof antennas or slithering up parking garage ramps,” Sudbanthad writes, using the Thai name for Bangkok. He takes us along for an imaginary tour of what might become of the city, with roads turning into canals and the lower stories of building filling completely with saltwater.

“Where is the fiction about climate change?” Amitav Ghosh, a celebrated novelist and the author of The Great Derangement: Climate Change and the Unthinkable, asked in 2016. Bangkok Wakes to Rain, published last year is a notable response to the question.

But the book is not merely an imagining of a city giving in to an ever-higher tide. It follows a loosely connected set of characters who struggle for intimacy and belonging in the face of calamities—personal, national, and global. The novel stands in defiance to the notion that all one needs to know about Thailand begins and ends with travel guides. Sudbanthad pushes readers through one of the worst chapters of the country’s history from the violent suppression of student protests in the 1970s by military dictators. It is this legacy of violence—and its repetition—that current student protests face down in invoking their forebear’s call for democracy.

“Out with the dictatorship!” a group chanted last year, borrowing the three-finger salute of another novel, The Hunger Games, in an eerie acceptance of the possible dangers they face.

But the dangers that feel most relatable to many now, and that offer some much-needed perspective, are ones tied to public health. These chapters are told through the character Phineas Stevens, a missionary doctor working in Bangkok in the early 1900s to combat an outbreak of cholera as it ravages the city.

Stevens’ concerns, as he is rowed from patient to patient, may well be our own. “He was unsure whether the inoculants would guard against whatever it was that was ailing the capital, but he remained hopeful that any effect they had would be beneficial,” Sudbanthad writes.

The coronavirus has hit the meatpacking industry hard and left many farmers to euthanize animals. The opposite happens in Bangkok Wakes to Rain. Sudbanthad tells us that cholera led many to seek the best of karmic graces by letting hens and pigs roam free and dropping fish back into the sea.

“Noontime and midnight,” Sudbanthad goes on to write, “fireworks and the clanging of pots broke the quiet as families tried to scare evil away from the homes of the diseased.” This scene, in contrast, seems uncannily similar to my own reality in New York City in the face of the coronavirus. Just as the sun begins its descent at 7 p.m., New Yorkers across the city open their windows to cry out and beat pots in a gesture of gratitude for the health care workers, police officers, mail carriers, grocery clerks, and sanitation workers who have continued to do their jobs and keep the city well, fed, and safe amid the alarming toll of the coronavirus. In moments, I have stepped onto my fire escape and hoped that I could scare off the virus like a bear with all my hooting and clamoring. In reading Bangkok Wakes to Rain, I learned that I was not the first to have such a feeling. That indeed, this is not the first pandemic the world has experienced, and that even on sinking soil, history can ground us, humanity can offer us comfort. That is what I have learned in my incessant need to read through this pandemic. It has been rooted in a desire to connect with the world, driven by the hope that I might someday soon get to visit the places I’m exploring through fiction.

As St. Augustine said, “The world is a book and those who do not travel read only one page.” Bangkok Wakes to Rain will transport you to Thailand, and ensure that when you do go, you’ll know all that lies beneath the sinking surface.