Off the Map: An Essay by Mathangi Subramanian 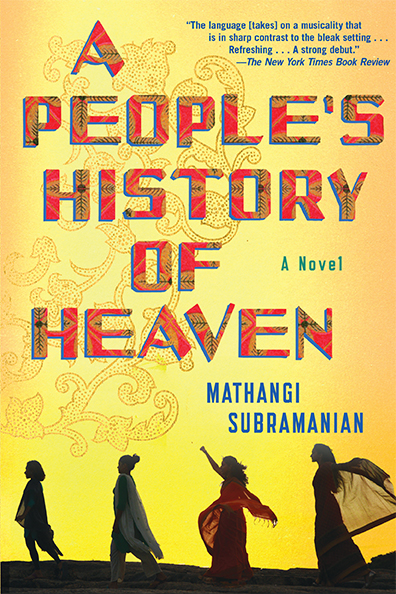 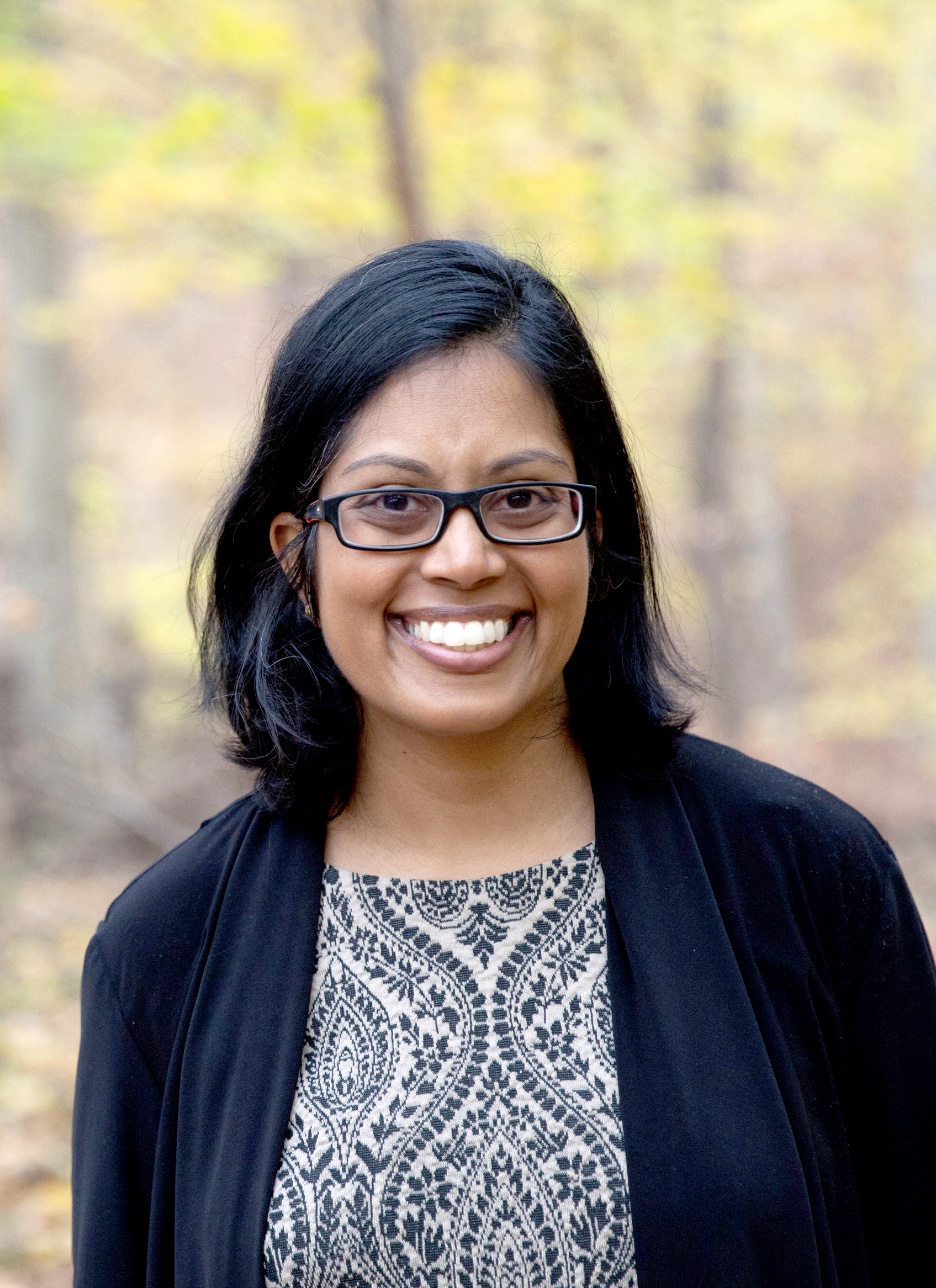 Author of A People's History of Heaven shares this personal essay, for the Hear Our Voices Bookclub.

In the spring of 2013, I found myself in the middle of a bustling Bangalore slum, trying to get my bearings. The world around me was a whirl of motion. Boys sprinted between the tin-roofed houses, expertly dodging women and girls crouched in the blaring sunlight, scrubbing grass stains out of soapy clothes and coaxing chutney off metal breakfast plates. Men reeking of betel nut and bidis played three-card poker in the shadows of brokendown cars and bent-over banyan trees. Auto rickshaws spluttered across the uneven ground, leaving plumes of dust in their wake.

Somewhere in this joyful morning chaos was a government-constructed early childhood education center where I was supposed to be doing fieldwork.

“Excuse me,” I said to a woman walking by. “Do you know where the preschool is?”

“There’s more than one?” I replied. When she raised her eyebrows and turned to walk away, I hurriedly said, “I spoke to someone named Krishaveni. Do you know her?”

“Ah, okay. Go through there, and then right, and left,” she said. When she saw my blank expression, she added, “If you get lost, just ask anyone. They’ll tell you.”

She didn’t say anything, which I took as a yes.

Before I could ask anything else, she strode away, guffawing like the only appropriate way to answer my question was to pose another one.

Although I didn’t know it at the time, city governments across India routinely scrub slums and the structures within them from the city’s official maps, both paper and digital. It doesn’t matter if the same government has spent considerable funds constructing schools, community centers, and clinics within the slum’s borders—institutions that often serve people who live in much sturdier brick-and-mortar houses in the surrounding area. As far as the official municipal records are concerned, these places—and the people who inhabit them—do not exist.

Tech companies, microbreweries, five-star hotels, western-style apartments: these are the buildings that define the new India—and, in particular, the new Bangalore. But in a country of over a billion people, space is a rare and precious commodity. Finding it requires creativity.

After a few months, the mothers, children, and workers who filled up the early childhood centers where I was an ethnographer got used to my habit of lurking in corners and scribbling in my notebook. As I started to learn Kannada, the language that most of the slum dwellers considered their “mother tongue,” suspicion melted into curiosity: I went from being an oddity to being an opportunity.

“Hey, you. I have something to tell you. Write this down,” they would say, gesturing at the red batik bag I used to carry around my notebook and pen. After I was poised and ready to write, they’d tell me about missing rations or broken political promises or slum demolitions.

“Did you get all that?” they’d ask, telling me about husbands who left in the middle of the night, of fathers who wouldn’t let them study past eighth standard, of mothers who worked five different jobs just to keep them fed.

“Keep writing,” they’d say, telling me about teachers who had believed in them enough to convince their parents to let them stop working as vegetable vendors or trash collectors or shepherdesses to study instead. Husbands who had married them against their family’s wishes and had, against all odds, stayed married. Children who, despite not having enough water to bathe in the mornings, still managed to get into college, to get out of the slums where they were raised.

Their stories lodged inside me, banging together like tectonic plates, forming a topography that was both urgent and strange. I had always regarded slums as places of misery, and the women who inhabited them as portraits of defeat. Instead, these women’s narratives traced out a cartography of strength, hope, and community. A land that was certainly not free of obstacles, but also wasn’t bereft of triumphs. Of joys.

To erase a place, you can remove it from the map. You can silence the people, refusing to consult them or interview them or quote them when you are making decisions about their lives. You can ignore their complaints, their unions, their votes, pretending that their voices can’t be heard, that their protests make no sound. You can withhold resources, effectively starving them to death or letting them perish of preventable disease. You can withhold dignity.

Every time I wrote down a woman’s story, I felt like I was being given a gift. But the act of listening felt like more than that: it felt like the beginning of something, like planting a flag on newly discovered territory, or drawing historical conclusions from freshly unearthed archaeological remains.

The people I met and the stories they told me became A People’s History of Heaven. The women I met blended into the characters who were irreverent and defiant, confident and powerful, unapologetic and bold. The women and girls who peopled my narrative were survivors who held a deep and abiding love for themselves and their community, amalgamations of strangers whom I had grown to admire. To love.