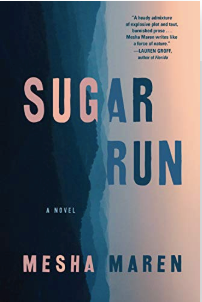 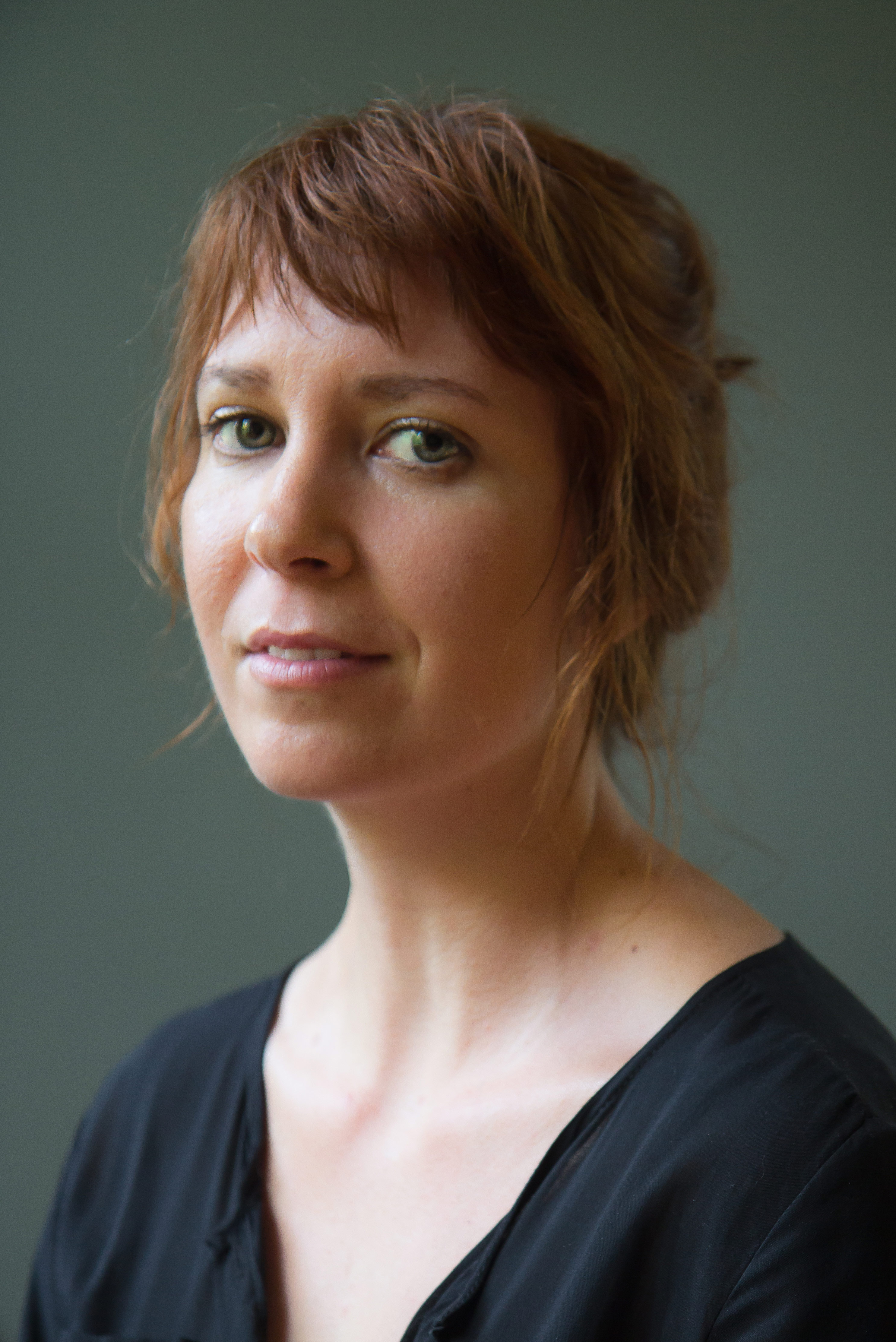 On top of Muddy Creek Mountain in southern West Virginia there is a one-room log cabin made of white pine. It was in that cabin that I finished writing Sugar Run, and as I sat there stirring sentences in my head I could see the familiar knots in the logs and the dark stain where the drawknife had slipped and cut my fifteen-year-old leg. My father and I built that cabin by hand from trees that he planted the year I was born. My mother likes to tell how my father was out planting the saplings when she went into labor. She remembers that the neighbors were bailing hay that day and for the first few hours her contractions matched the rhythm of the baler making its rounds in the field outside her window.

I grew up on that farm, in a house without indoor plumbing and with a father who buried our money in jars in the yard instead of keeping it in the bank. I learned resilience more than anything. West Virginia has always attracted people who prefer to do it our own way. When the British drew the Proclamation Line of 1763, all the land that would become West Virginia lay on the far side. Any settler who bucked the government and dared to settle over there had no protection, but they did have freedom. Montani Semper Liberi: Mountaineers Are Always Free. The land is hard to love, and so those of us who do love it love it with an extra strength. It’s easy to enjoy the beauty of the sun setting behind the blue ridges, but it’s hard to live in a state where the politicians value the profits from extractive industries over human lives, and it’s hard to live in a town where the only jobs pay minimum wage and when your neighbor overdoses, the hospital is an hour away.

Growing up, I was deeply affected by the geography of my home state and also by my father’s work with incarcerated women in the federal prison in Alderson. I would go with him to the visiting room while he met with inmates from the Bronx and Chicago and Los Angeles. I was fascinated by this camp full of women from all over the United States, all of them tucked away deep into the folds of the Appalachian Mountains. It was clear that the mountains were meant to form a barrier against escape. It was also clear that while the women were desperate to be free, many of them were fearful of life on the outside, fearful of going home. I remember overhearing my father counseling women who were soon to be released, and later, as an adult, I realized that their fears and desires were not unlike what many of us West Virginians felt about our own home state, a mixture of wild pride and deep frustration.

My neighbor once said to me, after attending a high school reunion with classmates who’d returned to our state for the first time in many years, “You know, it takes just as much guts to stay as it does to leave.” In writing Sugar Run, I wanted to explore this idea of leaving versus staying and whether you can ever really belong again in a place you once called home. People talk about Appalachia as if it were only a place to leave behind. But as my main character, Jodi McCarty, began to take shape in my mind, I found myself exploring this question of returning. What does it look like to come home again to a hard but well-loved place?

When Jodi is unexpectedly released from prison after eighteen years, her childhood home in southern West Virginia is nothing more than a distant memory. She never truly expected to see those mountains again, and while she is delighted to return, she must also confront the difficulty of trying to build a new life in such an insular, rural place. She struggles to bridge the gap between dreams and reality. In her dreams her home state is a perfect Eden, but in reality the new life she is creating with her girlfriend, Miranda, clashes violently with the beliefs of the local community.

When I finished writing Sugar Run in that cabin on Muddy Creek Mountain, it was just after I myself had returned to live in West Virginia for the first time in about twelve years. Unlike Jodi, I was not returning from a stint in prison, but as a queer Appalachian woman I know well the feeling of not quite fitting in anywhere. There are ways in which I feel more at home in Appalachia than any other place and there are ways in which I feel stifled and constrained here. I began writing the novel in Iowa City, using it as a way to escape the cold Midwestern winters and slip into shimmering green memory-dreams of midsummer mountain heat. But actually living in West Virginia again was different from dreaming about it. It was hard to come home and try to reconnect with my community, and it was hard to find a job in a state with a depressed economy while also finishing a novel that demanded so much of my time and energy. Jodi wouldn’t let me abandon her, though; she haunted me, just like West Virginia never truly lets me go. There is something essential and powerful that keeps me coming back, and I feel like Jodi and I both realized at some point that although the home you’ve recalled so vividly during all your years away is a place that only truly exists in your heart and your dreams, it will always be inextricably a part of who you are.