In the Time of the Butterflies - Author's Note 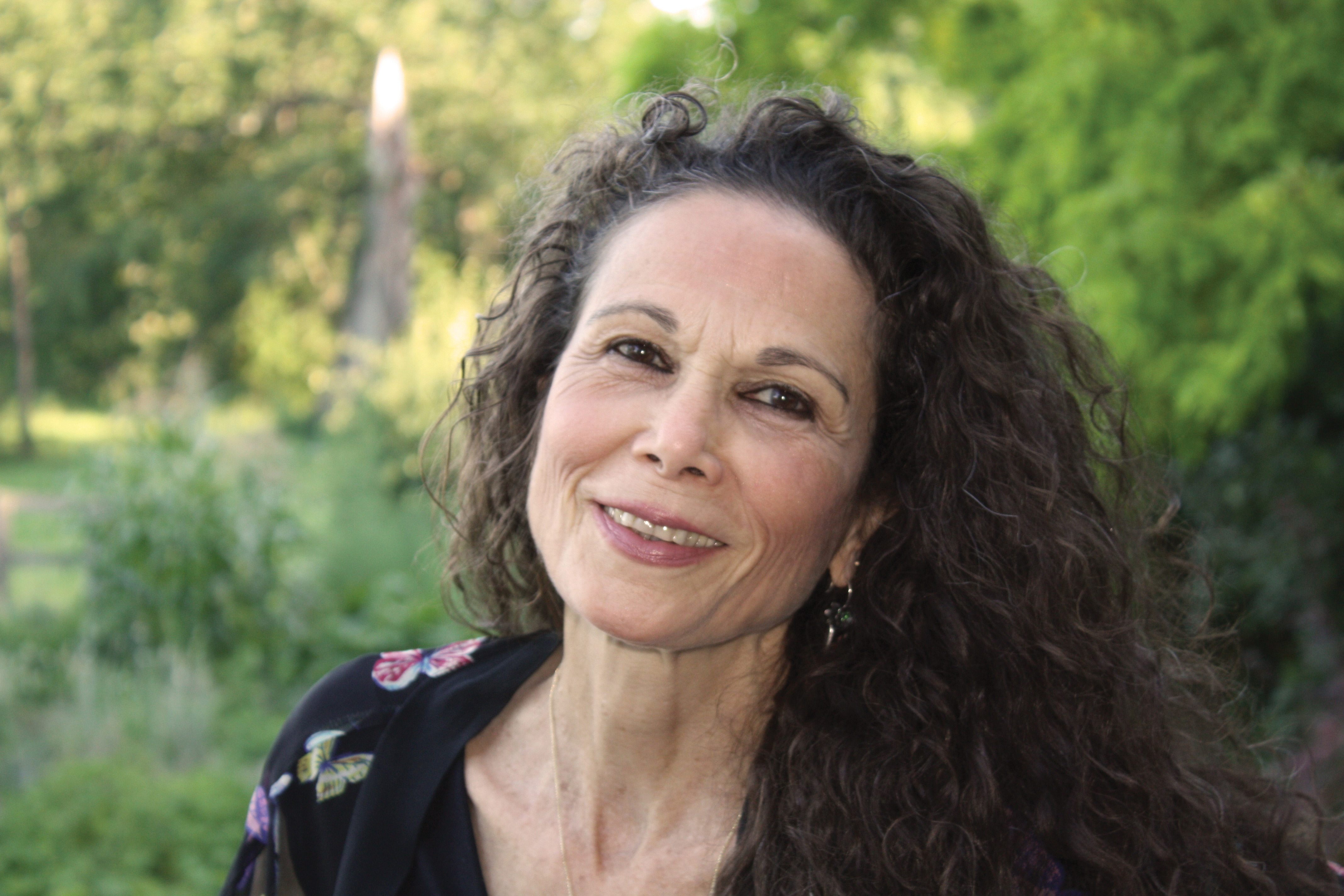 I believe in the power of stories to change the world.

The story of four young women from a small country mobilized a whole nation to liberate itself from a thirty-one-year dictatorship and empowered a global movement. Three lives were eliminated, but the Mirabal sisters didn’t disappear. They grew wings. They inspired novels, movies, plays, dances. They inspired the United Nations to establish November 25, the day of their murder, as an international day to eliminate all violence against women. On that date women and men stand in solidarity with their daughters, sisters, mothers, grandmothers, to eliminate violence around the world.

Now, fifty-nine years after their murder and twenty-five years since the publication of this novel, violence against helpless and hapless groups of people is still a fact of life in the United States, in Latin America, and throughout the world. In the name of national sovereignty and safety, governments are violating the rights of those seeking political asylum, even though these rights are protected and guaranteed by the United Nations Universal Declaration of Human Rights, of which many of these countries are signatories. My hope is that this story will make the pleas of those seeking refuge from violent regimes ever more credible, and their plight more vivid.

Readers often ask if I am a political writer. The Polish poet Czeslaw Milosz was once asked the same question about his poetry, and he remarked that if writing sinks below a certain level of awareness of its times it is not good writing. This awareness doesn’t have to come out in obvious ways: in fact, it should not, or the writing becomes flat, losing its mysterious power to connect head and heart and evoke compassion.

Stories operate in such indirect and invisible ways that often we come out of a story or poem that has moved us as a different person than before we started reading. Novels are not polemical arguments, mobilizing people with ideology and propaganda. Instead they work one imagination at a time, rooting conviction in the heart, stirring us deeply, and thereby bringing about a more profound and lasting transformation. The muscles of compassion we exercise as readers are, after all, the same ones that motivate us to change the world.

My hope lies in the power of story, which I also term butterfly power: a million small wingbeats creating a mighty wind that can sweep aside all forms of violence, including poverty and inequality of opportunity. Given the times we are living in and the work that remains to be done, we need the cumulative power of these small changes more than ever. It is still a time for butterflies.