Child of the Troubles: An Essay by Michelle Gallen 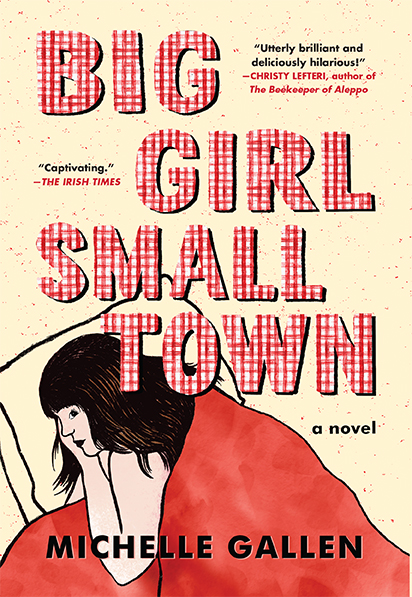 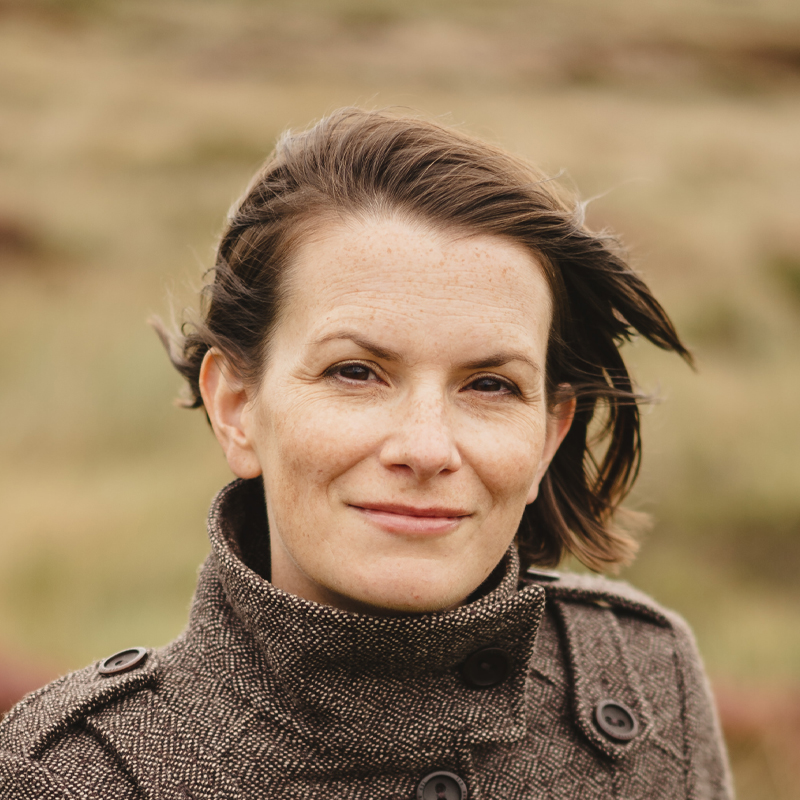 I grew up in a small town, as full of gossip and intrigue and love and hate as any small town anywhere in the world. But I was born in Northern Ireland during the Troubles, a few miles from the border between what I was told were the “Free” State and the “United” Kingdom. I attended school in what was then the most-bombed small town in Europe. My local district had the highest unemployment rate anywhere in the industrially developed world.

One of my earliest memories is of being driven to school after a bomb. I was about four years old, and I remember looking out the car window, shocked by the transformation of our scruffy wee town into a series of shattered shops and houses. The air was thick with the smell of smoke and dust. I looked up at a void where a three-story building once stood, struck by the way the light fell on my face now that the building no longer blocked the sun. From an early age, I had a terrible sense that things could change—suddenly and violently—in minutes.

Being born in Northern Ireland meant I was never part of Generation X. Instead, I was a Child of the Troubles. Iconic photos immortalized our parents protesting, resisting, and rioting. There were uniforms and balaclavas, murder scenes and flowers. I was a teenager before I realized how unusual it is to grow up with armed soldiers patrolling your streets and fields. Our community was under close British military surveillance—the detail on the confidential maps they drew of our local area even included the names of our dogs. We grew up watching the Brits watch us watch them, and then we watched ourselves on TV.

Despite this micro surveillance and the media reports on atrocities and TV programs exposing murders, collaboration, and arms dealing, it was clear to me that our community—our hopes and dreams, our struggles and our joys—was largely invisible to the rest of the world.

When the IRA declared a ceasefire in 1994, both Protestants and Catholics heaved a sigh of relief, though many of us, worn out by interminable violence and broken promises, didn’t really believe in peace. This ceasefire, however, was sold to us as the real deal. It wasn’t going to be just another lull in the violent campaigns that had happened on and off since the partition of Ireland in 1922. And the ceasefire held, month after month, then year after year. The British Army disappeared from our streets; barricades, checkpoints, and watchtowers were dismantled; prisoners were released. The dead stayed dead, but a new generation of children dubbed the Ceasefire Babies grew up in relative peace and safety.

When I started writing this novel, the Ceasefire Babies were hurtling towards their teens while a relentlessly optimistic media continued to celebrate our so-called peace. But I’d seen the initial rush of hope and the appetite for change coagulate into a bubbling stew of sectarianism and violence that now wasn’t quite bad enough to be newsworthy. I felt compelled to explore the festering wound of the border and the lasting impact of the Troubles in a manuscript that eventually became Big Girl, Small Town.

Majella, the protagonist, is an undiagnosed autistic woman with low support needs. She is both an intimate local and perpetual outsider, and the reader is invited to see the deeply divided town of Aghybogey through her eyes. Majella finds purpose and stability working in the local chip shop, where the perfect social interaction can be reduced to “What can ah get chew?” and “Comin’ up.” Majella feels different from “Other People,” but she doesn’t know she is autistic. Though characters in the book write Majella off as odd, her dispassionate analysis of them and past events allowed me to highlight the oddities and hypocrisies of their small town, giving readers a shortcut into the heart of post-conflict Northern Ireland.

I guess I identify with oddball narrators because I’m not neurotypical. A brain injury in my early twenties left me with a range of deficits that mean I experience many of the sensory issues that challenge Majella: I cannot filter lights, sounds, and smells. I can become overwhelmed in busy environments. My brain has no off switch—I’m wide open to the tiniest and most beautiful or repulsive details in my line of sight and get exhausted processing everything. I struggle to understand office politics and some social interactions. Though I try hard to fit in, I’ve been told over and over that I am too honest, too forthright, too much.

Interestingly, some medical professionals have noted that I was probably never neurotypical. I had a photographic memory as a child and memorized library books so that I could read them in my head after they were returned. I preferred to escape into the fields around our house rather than play with other kids, because social interaction was tiring and often confusing. I preferred to learn about humans from books.

All these experiences have fueled my writing. Big Girl, Small Town is not like the books and films I grew up with. There is no role for Liam Neeson leading a band of men in balaclavas. The male members of Majella’s family might be directly involved in violent political acts, but this is Majella’s story. In the end, I wanted to explore how the Troubles—and “peace”—were experienced by girls and women, and to reveal their humor, grief, and resilience.