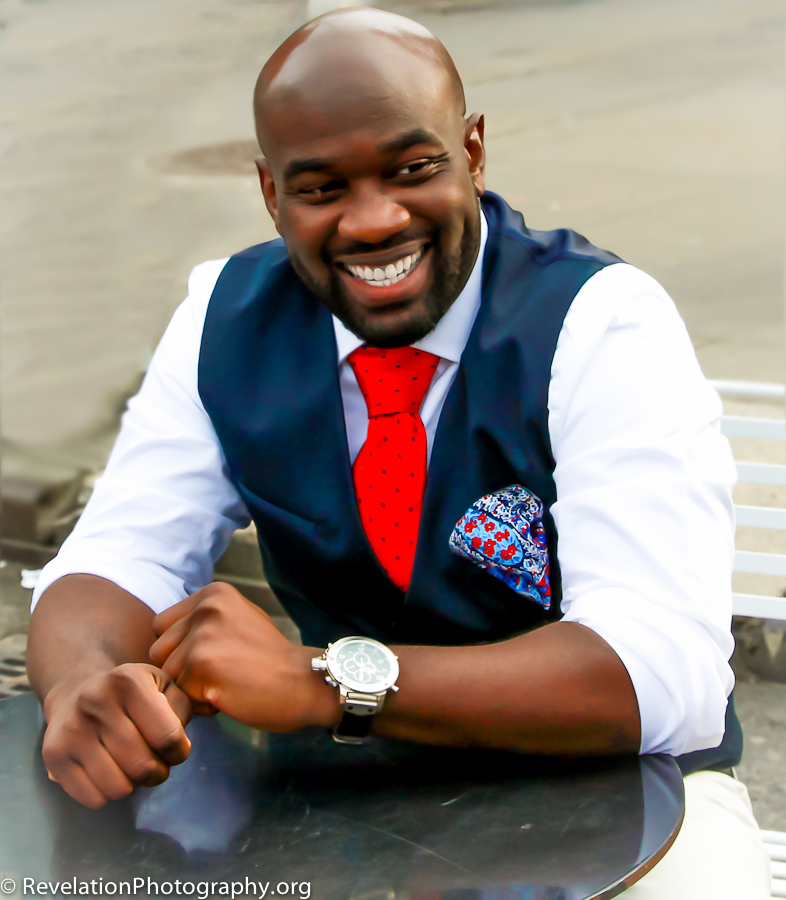 Join us on Wednesday, October 28th at 6pm EST as we kickoff our monthly speaker series, “Advancing Antiracism Through Literature.” This monthly panel discussion/lecture series is an exploration of the use of literature to dismantle racist ideology and attempt to heal a troubled world. The series explores, in particular, what it means for people to practice antiracism beyond a book club experience, to learn, educate, activate and dismantle systemic racism.

October’s month’s theme is: Being Culturally Responsive Through Literary Selection

Description: A conversation between scholars on the ways in which literature could be used as a force against racism.

Yolanda Sealey-Ruiz is an award-winning associate professor at Teachers College, Columbia University. Her research focuses on racial literacy in teacher education, Black girl literacies, and Black and Latinx male high school students. A sought-after speaker on issues of race, culturally responsive pedagogy, and diversity, Sealey-Ruiz works with K-12 and higher education school communities to increase their racial literacy knowledge and move toward more equitable school experiences for their Black and Latinx students. Sealey-Ruiz appeared in Spike Lee’s “2 Fists Up: We Gon’ Be Alright”, a documentary about the Black Lives Matter movement and the campus protests at Mizzou.

Dr. Gholnecsar (Gholdy) Muhammad is an Associate Professor of Language and Literacy at Georgia State University. She also serves as the director of the GSU Urban Literacy Collaborative and Clinic. Dr. Muhammad's scholarship has appeared in leading educational journals and books. Some of her recognitions include the 2014 recipient of the National Council of Teachers of English, Promising New Researcher Award, the 2015 NCTE Alan C. Purves Award (honorable mention), the 2016 NCTE CEE Janet Emig awardee, the 2017 Georgia State University Urban Education Research Awardee, the 2018 UIC College of Education Researcher of the Year and the 2018 Emerald Literati Award. In Cultivating Genius, Dr. Gholdy E. Muhammad presents a four-layered equity framework—one that is grounded in history and restores excellence in literacy education. This framework, which she names, Historically Responsive Literacy, was derived from the study of literacy development within 19th-century Black literacy societies. The framework is essential and universal for all students, especially youth of color, who traditionally have been marginalized in learning standards, school policies, and classroom practices.

Gabriel Bump grew up in South Shore, Chicago. His nonfiction and fiction have appeared in Slam magazine, the Huffington Post, Springhouse Journal, and other publications. His debut novel "Everywhere You Don't Belong" was released in February 2020. He was awarded the 2016 Deborah Slosberg Memorial Award for Fiction. He received his MFA in fiction from the University of Massachusetts, Amherst. He lives in Buffalo, New York.

We sincerely hope that you can join us as we seek to advance antiracism through literature.

At Bookclubz we believe in the limitless power of books and their ability to establish, sustain, shape and inform an individual’s identity through a shared reading experience with others. We recognize the reader as an active component in the meaning making process. We actively seek to foster experiences that transcend the involvement within a book club to the consciousness of a society.