A Better Life: An Essay by Lisa Ko 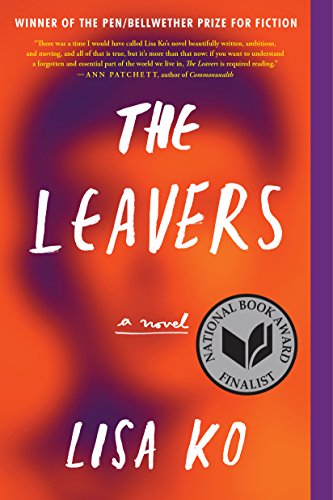 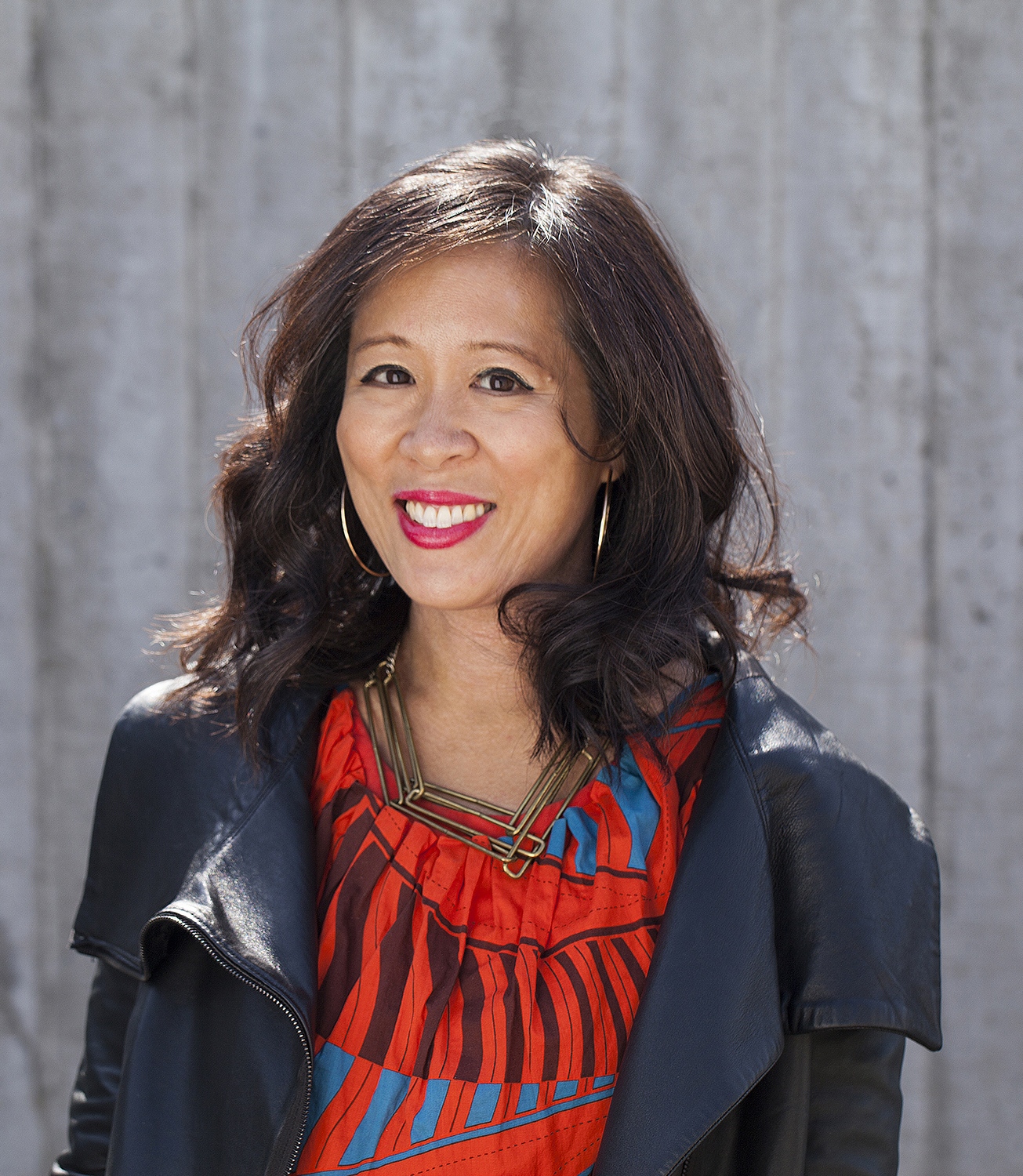 I had been working on my first novel, The Leavers, for a little over a year when I cashed in a decade’s worth of airline miles and flew from New York City to Fuzhou, China. I checked into a hotel and spent a week wandering the city by myself, hoping to spark some insight into my characters.

I’m ethnically Chinese but have zero personal connection to China. My parents were born and raised in the Philippines; they arrived in the United States shortly after the passage of the 1965 Immigration and Nationality Act, which reversed nearly a century of racist quotas that effectively prohibited immigrants from Asia, Africa, and the Caribbean while allowing European immigrants to enter the country legally. Timing enabled me to be born in New York, to grow up middle class and “legal” in America. My parents and I lived in a nearly all-white suburb and took regular trips to Manhattan Chinatown for groceries, but we felt like we didn’t belong there either, among more recent immigrants. “You’re lucky,” my parents said, and I knew I was supposed to be grateful for something, but lucky also felt like a warning—how precarious status could be.

I couldn’t read, understand, or speak Chinese. In Fuzhou, shop owners and cab drivers eyeballed me and asked, “What kind of person are you?” when I stammered nonsensically at them. I didn’t blame them. Each night, I got lost on my way back to my hotel. As I walked, I thought of the many Fuzhounese immigrants who had moved to New York. Unlike many of them, I had the privilege of a US passport, the freedom of mobility.

When I started writing The Leavers in 2009, I had a folder stuffed with newspaper clippings about immigrant women and their children. I was fascinated by how these women were represented in mainstream media, as tragic victims or evil invaders. And I was furious at the for-profit detention facilities—outsourced to private prison corporations and functioning, in many ways, as above the law—that jailed hundreds of thousands of undocumented immigrants.

I was drawn to stories of individual mothers, fathers, and children. There was Xiu Ping Jiang, an undocumented immigrant from Fuzhou who’d been stopped by immigration agents while taking a bus from New York City to Florida. When a New York Times reporter found her, Jiang had been held in an immigration detention jail for over a year, often in solitary confinement. What struck me the most was that she had tried to bring her eight-year-old son into the United States from Canada, but he was caught by officials and adopted by a Canadian family.

There was Cirila Baltazar Cruz, a Mexican immigrant discharged from a Mississippi hospital after giving birth, but without her baby. The baby had been declared neglected because Cruz had failed to learn English, and a court gave custody to an American couple. There were Jack and Casey He, Chinese immigrants who’d signed papers for temporary foster care for their baby daughter, Anna Mae, after Jack lost his job. But Anna’s foster parents, the Bakers, refused to give her back and wanted to adopt her. A Tennessee judge terminated the Hes’ parental rights, the Bakers’ lawyer arguing that the Hes were unfit parents, and Anna would have a better life in the United States: “What kind of quality of life is the child going to have in China?” But no one asked what kind of life the child would have in the United States, separated from her family.

I based my character Polly, very loosely, on Xiu Ping Jiang. Then I gave her an eleven-year-old son, Deming; a home in the Bronx; a job at a nail salon. One morning she leaves for work and never comes home. Polly’s voice, her hustle, her journey—she pays $50,000 to be smuggled into the United States in a box—came to me in a flash. But by the time I traveled to Fuzhou, her narrative had been stalled for months. I was so worried about misrepresenting China that I was avoiding writing critical chapters that took place there.

ON MY NEXT TO LAST DAY in Fuzhou, I decided to venture out of the city, boarding the first bus that came past my hotel. An hour later, I got off at the last stop and realized I had arrived in the town on which I’d based Polly’s village. Here were the half-constructed mansions Polly passed on her daily walks. Here was the snack vendor, the school, the market.

Back in New York, I used the details from my trip to propel new chapters of my novel, adding Polly’s life into the buildings I had seen, the buses I had ridden. Yet I kept returning to the children in the news clippings, the ones separated from their mothers and adopted by Americans. Why did these mothers have to be deported while the children stayed behind? Why were wealthy white American parents deemed “fit” while immigrant parents who wanted to raise their own children were deemed “unfit”? And what, exactly, constituted a better life? The adoptive parents in these cases seemed to believe that they were—that America was—entitled to these children. Anna Mae He’s foster mother, Louise Baker, said, “If [Anna’s mother] truly loved her daughter, she would leave her with us.”

Gradually, I realized the crux of my novel lay not just in Polly but also in Polly’s son, Deming. I needed to tell both stories. I decided to intersperse Deming’s story of being adopted by a white couple and moved upstate with Polly’s story of why she left China, her early years in New York, and what happens after her separation from him. At twenty-one, ten years after his mother’s disappearance, Deming moves back to New York City and starts looking for Polly. I won’t spoil it for you—you’ll have to read the novel to see if he finds her—but it’s Deming’s search for his mother that is the heart of The Leavers.

After being profiled in the Times, Xiu Ping Jiang was released from prison and later received asylum. She was lucky. Nearly a quarter of the 316,000 immigrants deported from the United States in 2014 were parents of children who were US citizens, and there are currently more than 15,000 children in foster care whose parents have been deported or are being imprisoned indefinitely. The Leavers is my effort to go beyond the news articles, using real-life details as a template to build from, not to adhere to. It’s the story behind the story, a tribute to sweat, heart, and grind. But it’s really the story of one mother and her son—what brings them together and takes them apart.